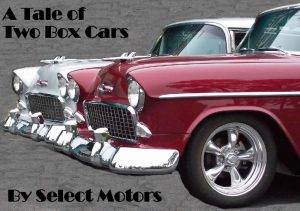 Before the Camaro and Mustang roamed the earth, before the Chevelle, GTO, 442, Superbee, Roadrunner, and Cuda ever existed, and at a time when the first V8 Corvette had not been built, the Chevy Hardtop Bel Air debuted download powerpoint mac.

It may not be considered a muscle car by definition, but it is America’s hot rod of the fifties, sixties, seventies and today!

Both cars received chemical stripping and e-coating to ensure a lasting restoration through the years.
Once the sheet metal work and body work were complete, these 55 Chevys were on their way to Super Car Status romme deutsch kostenlosen.
The zz502 car came from the factory with a California one piece frame while the zz4 car had a C Channel construction frame. 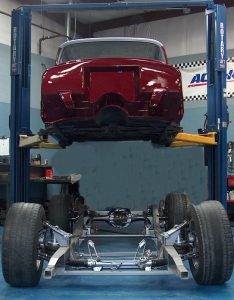 Suspension for the ZZ4 car was Air Ride while the zz502 car rode on coil over shocks.

The zz4 car used its stock axle with an Air Ride Technologies Four Link, and the zz502 car used a 9″ Ford differential with a fabricated 45 degree four link airtable.

The zz4 car received an injection system that was popular when the style of aluminum heads found on  zz4 motors were used on Corvettes back in the late eighties microsoft language package. 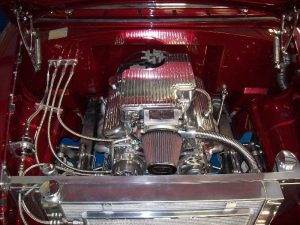 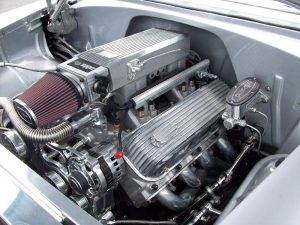 The zz502 car has an engine that makes more than 500 horsepower. A Morrison double bypass radiator was used. With its upper and lower tanks, water passes in front of the fans twice before returning to the engine.

A two-core aluminum radiator with two inch wide cores was used in the ZZ4 car to cool its 350 horsepower engine.

Both cars are equipped with Classic Instruments custom instrument clusters for 55 Chevys. 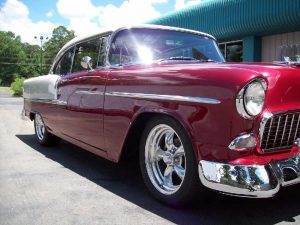 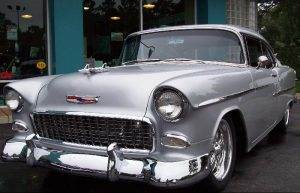 Under the hood, these cars make it clear they were built with a plan and a purpose that is whole and void of any after thoughts.

These are two well-planned customs, worlds apart and yet in a category of their own together.

Got Questions? Get Answers!